South Africa has way exceeded my expectations–again. I’ve been here before, and yet I wasn’t prepare for all this beauty and variety of surprising delights.

Wherever we went to, the views were simply breathtaking. From mountains to ocean to lagoons to unique species that don’t exist anywhere else in the world, we spent two weeks going straight from one postcard to another. We’ve seen herds of wild elephants nearly brushing against our car, a lion hunting down a kudu right under a lookout point, and whales showing up at the seashore months before they can normally be seen. We’ve discovered a small village inside a national park where we’d be both delighted to retire. Every single place we’ve visited would be a good destination for an entire holiday–but then we rushed to another. But the best thing of all were the people, incredibly welcoming and friendly, wherever we went to.

On our way back, we were taken by surprise by a paragliding crew on top of one of the incredible lookout points. I dreamed of paragliding ever since I was a kid but always thought it would be expensive and require signing up long in advance and a long training. Here we could sign up right on the spot and soar through the sky in tandem just a few minutes later. It was absolutely magical, and a beautiful wrap up of an already pretty eventful trip.

Until next time, South Africa. I’ll be certainly coming back here again and again. 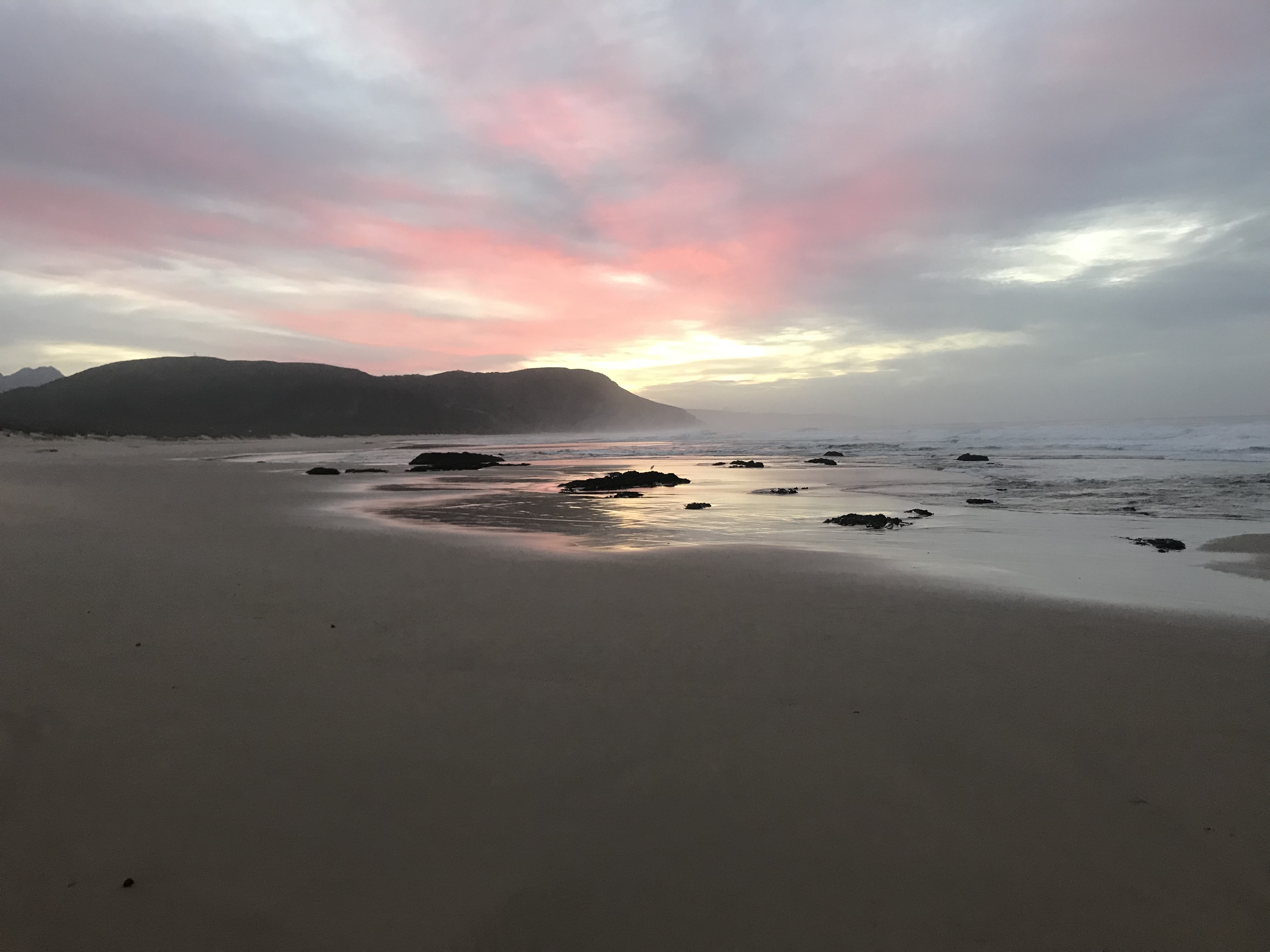 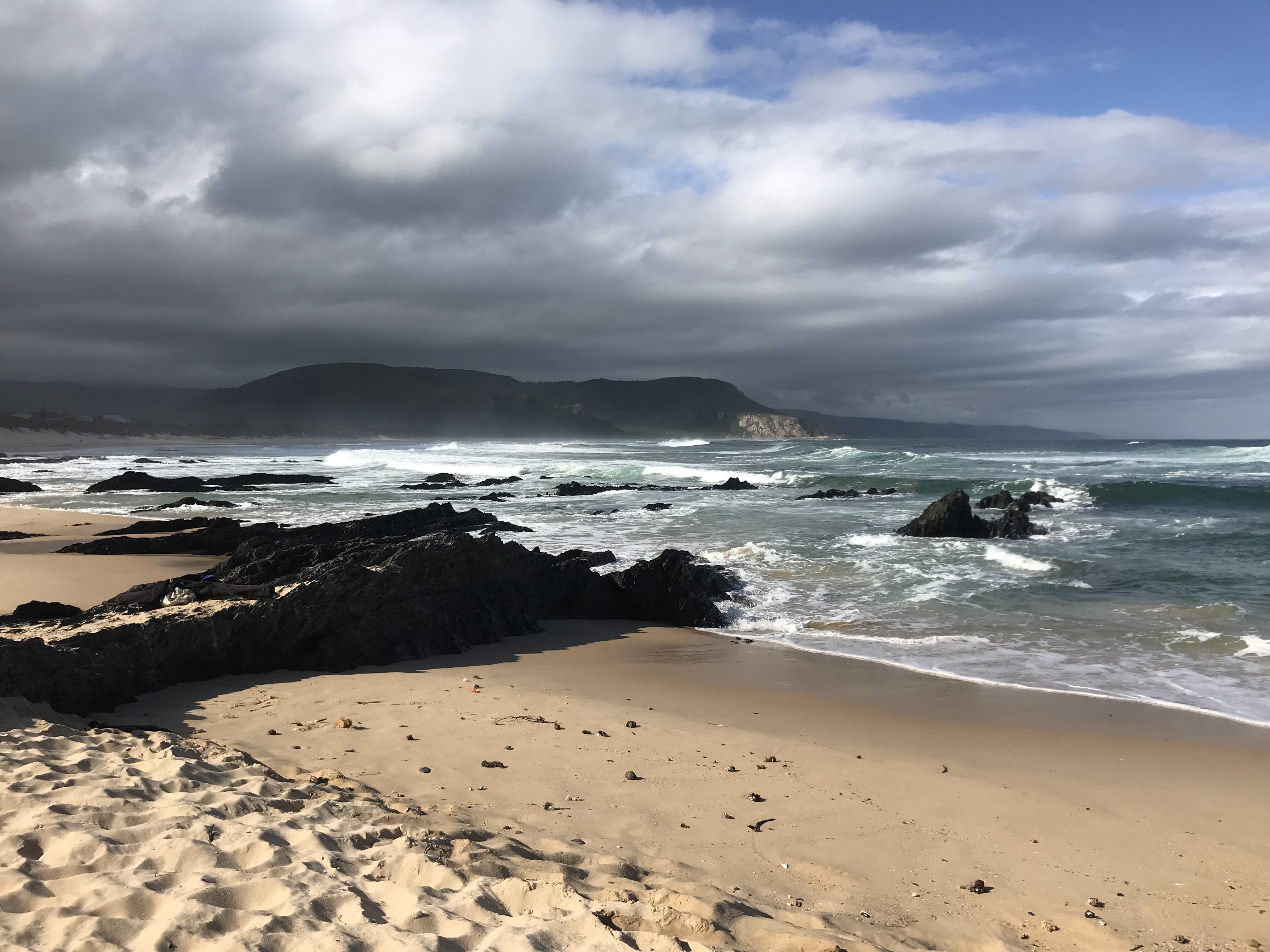 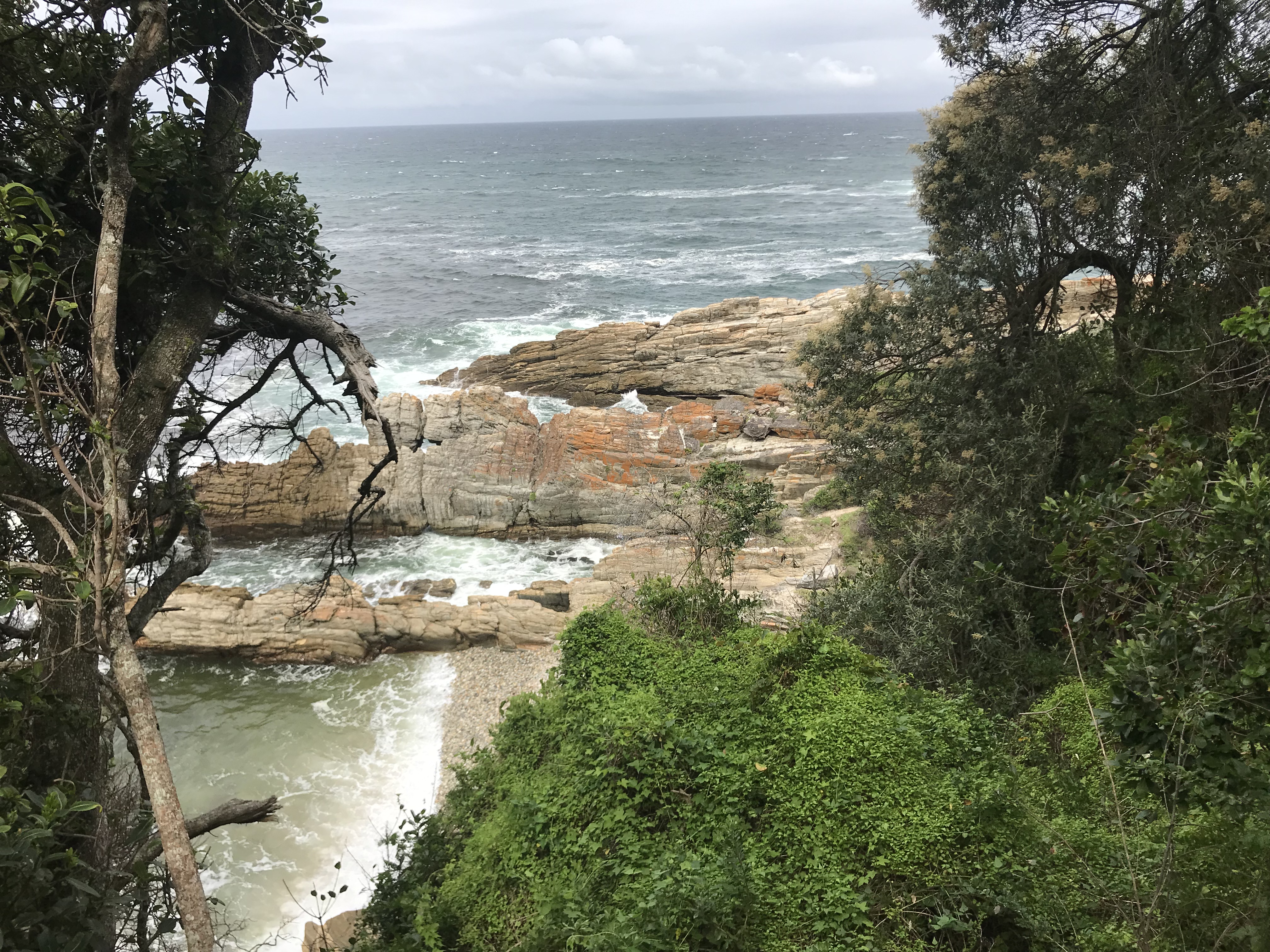 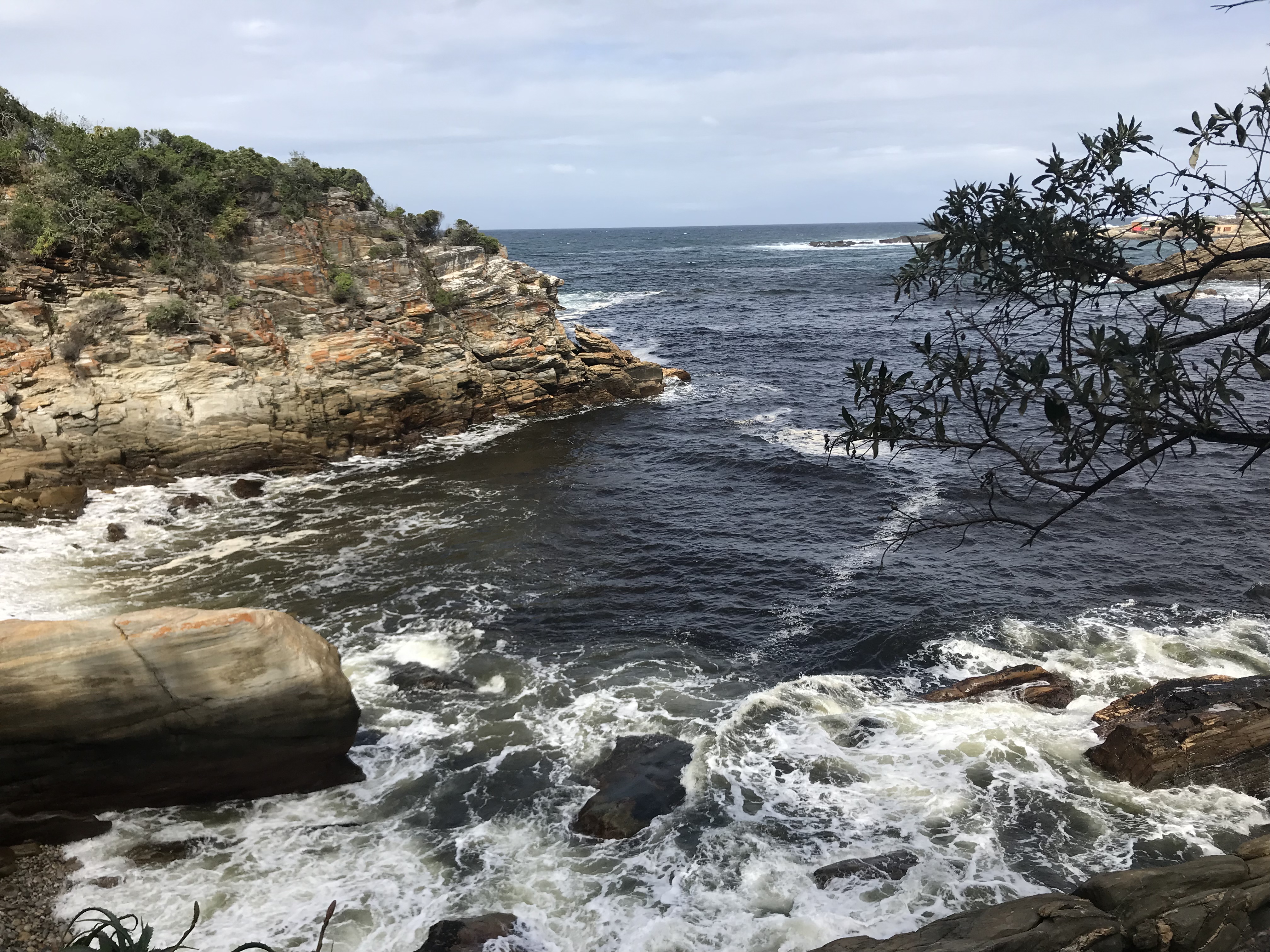 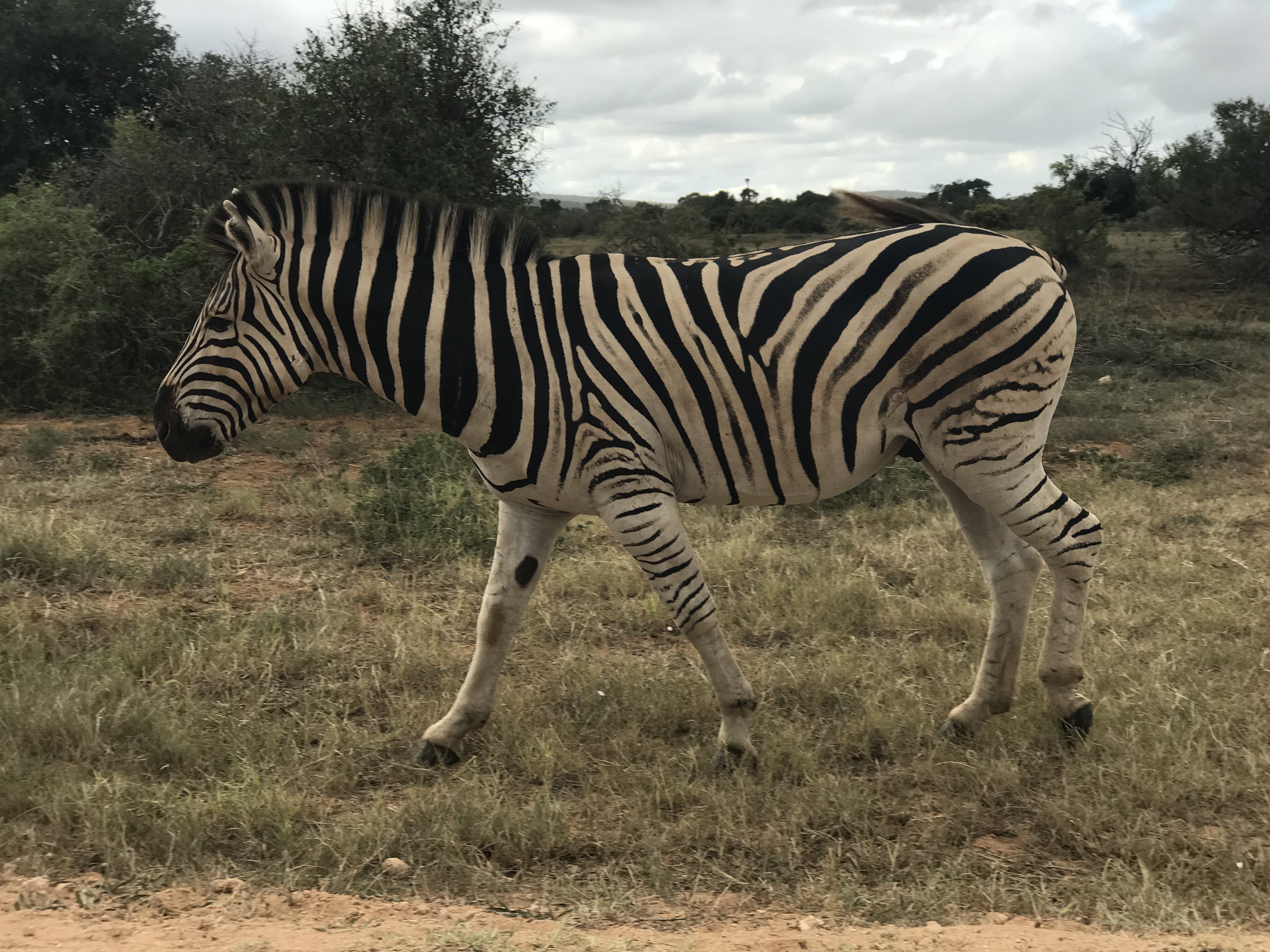 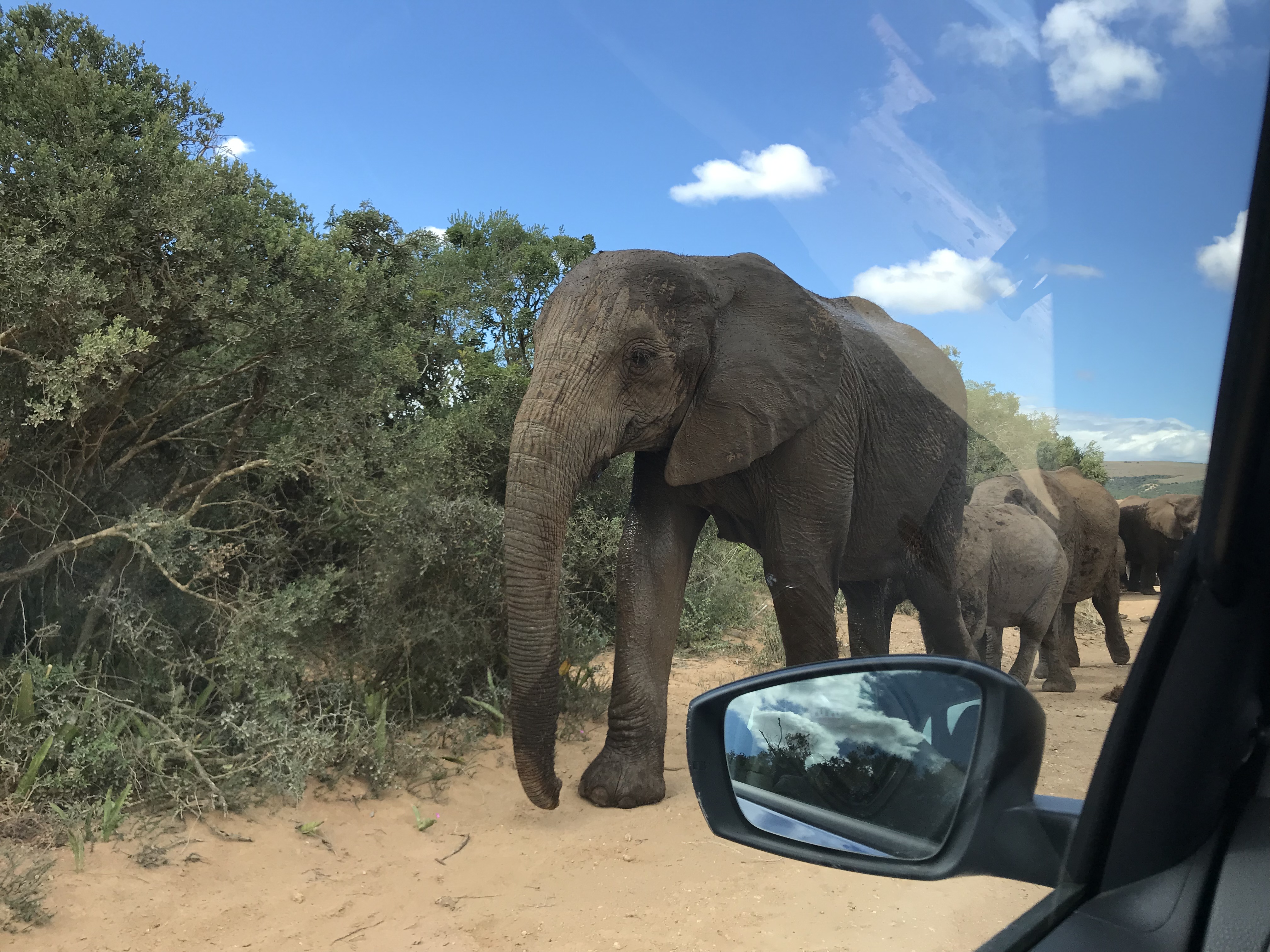 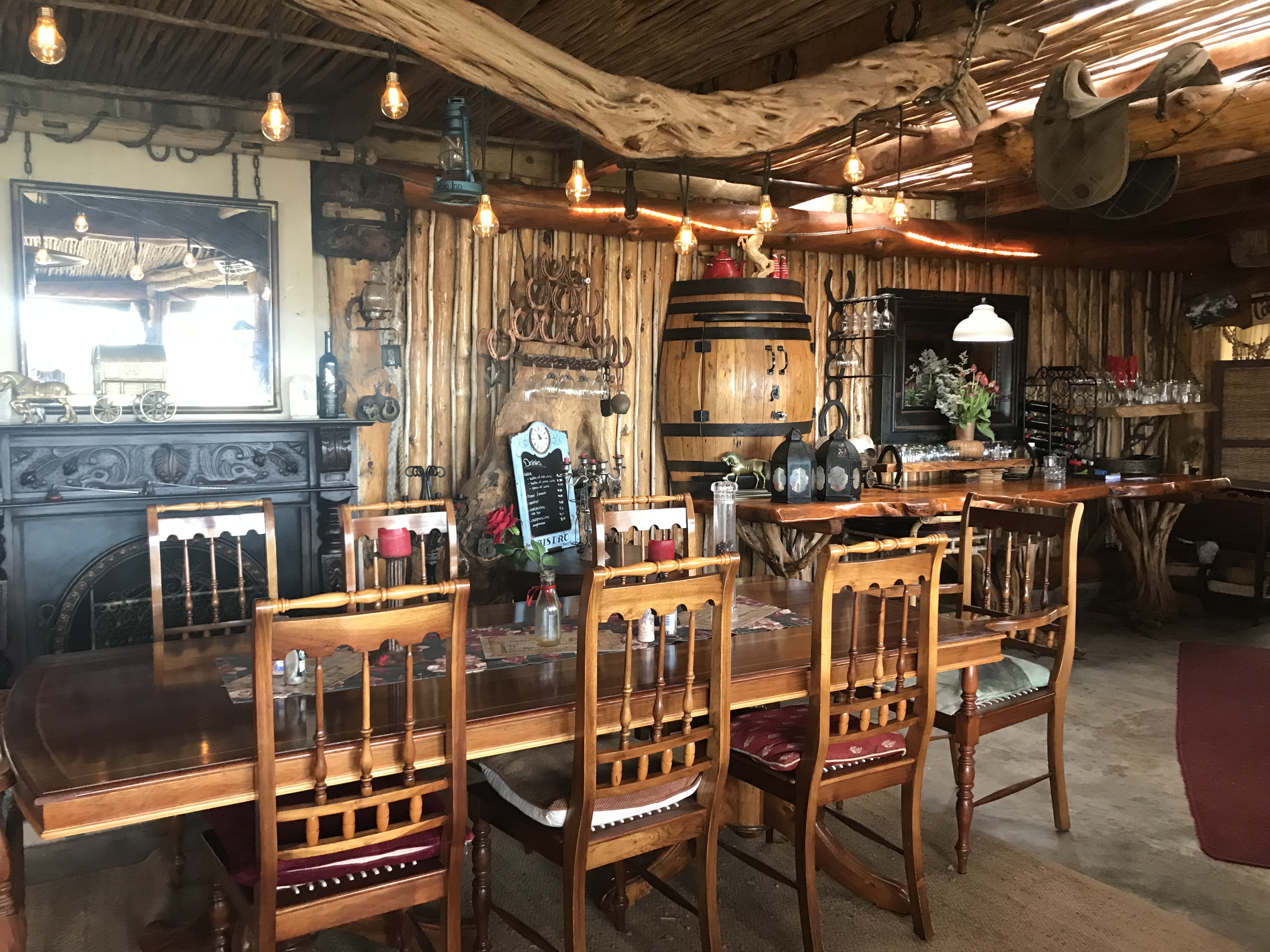 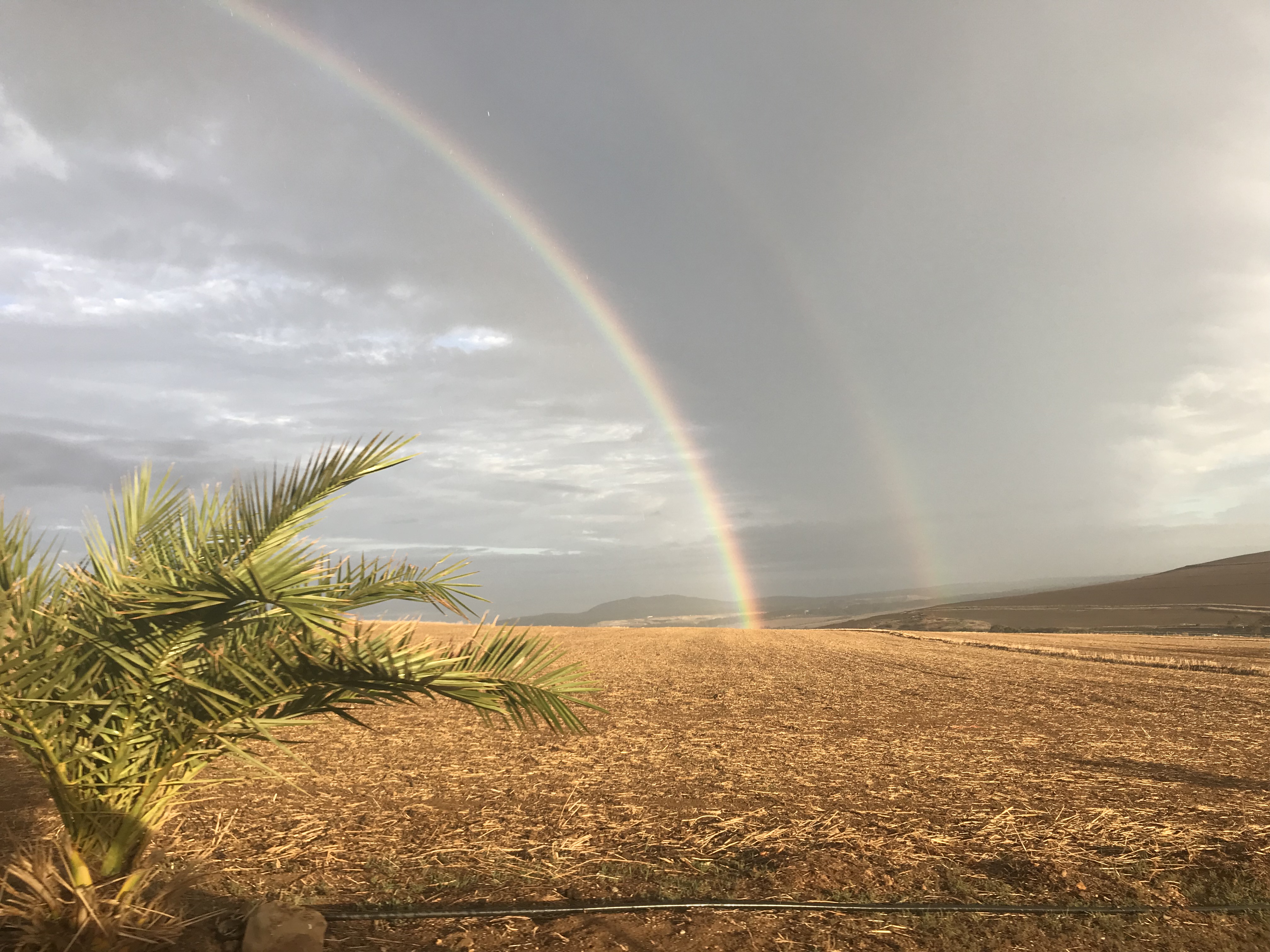 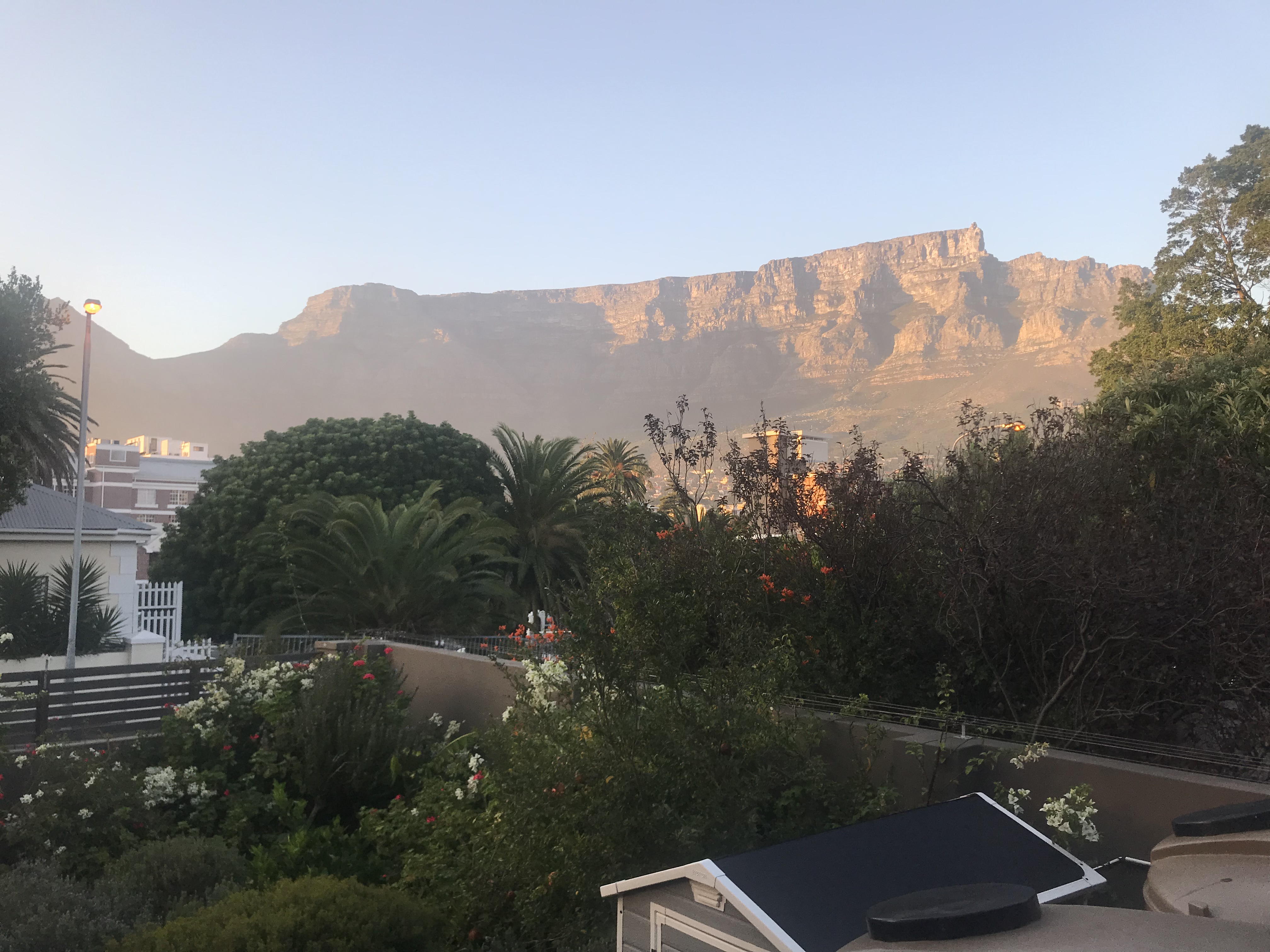 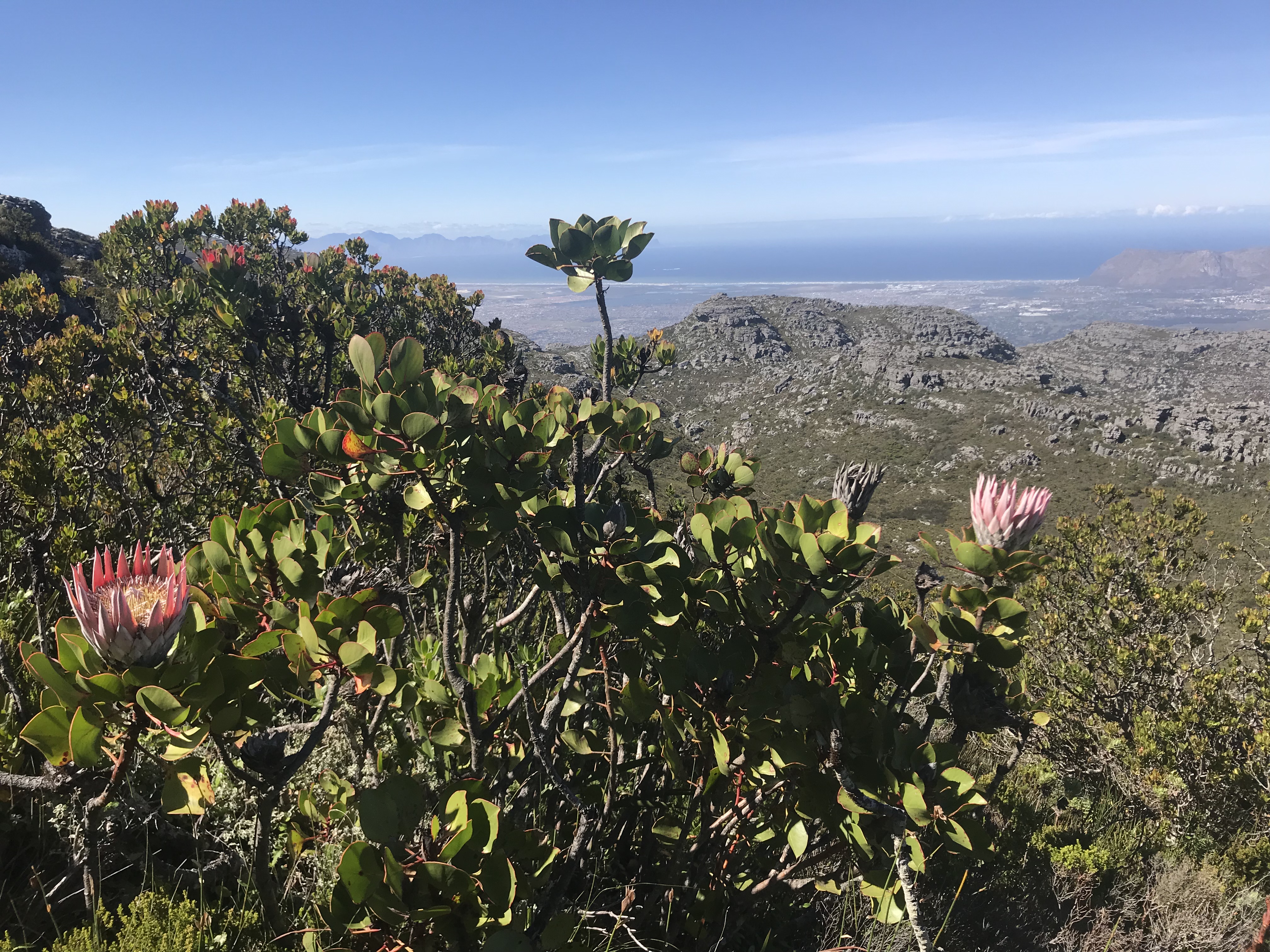 One response to “Thank you Africa!”